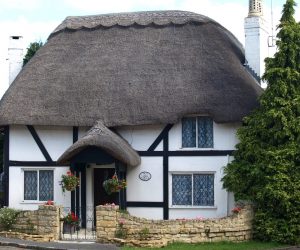 Bet you never thought about the history of the roof? Well, roofing was not always as efficient and insulated as it is now. Roofing has an interesting history that has brought us to the point today where we have a large variety of materials and styles to choose from. Let’s explore a brief history of the roof.

It seems that ancient man was more adept at protecting himself from the elements than we give him credit for. Archaeologists have uncovered evidence that roofing was made of whatever material was available locally, including wood, stone, clay and even animal bones. In hot countries, roofs were generally constructed from palm leaves, which is still the method seen today in some tropical regions. Early homes often used wattle and daub methods consisting of mud combined with other materials woven together. For help with your more modern roof, consider Flat Roof Repair Bristol at a site like Aquagard Flat Roof Repair Bristol. 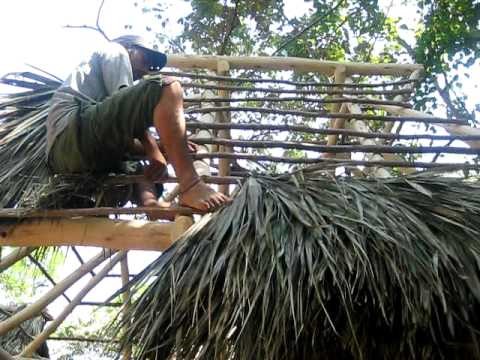 Developments in China were quite impressive compared with the original roof style here in the UK. They used clay tiles as far back as 3000 BC! Methods and applications using clay spread in Europe thanks to travel from Ancient Greece and the Roman Empire. In Northern Europe, wood remained the material of choice, along with slate tiles as seen in France.

Thatched roofing was adopted in Britain in the early 700s AD. We still have a lot of good examples of this type of roof across the country today. This roof style is also popular in hot countries such as Fiji and Hawaii. The same method is also applied in areas of Africa where thatch is made from sugar cane leaves. Interestingly, the early American pioneers also used leaf roofing with a layer of earth to protect their basic prairie houses.