Do you love world records? There seems to be a Guinness World Record for almost anything you could think of, from bathing in beans to the number of t-shirts worn by a single person! Have you ever wondered about the world’s largest wardrobe? 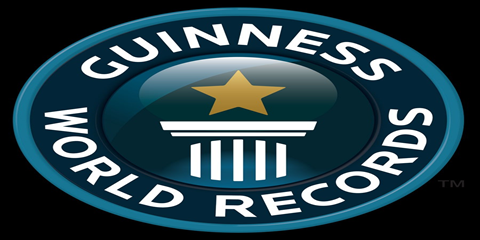 The wardrobe required 5 cubic metres of pinewood to build the monstrous unit and it weighed in at approximately 2000 kg. Clearly, it would be a nightmare to fit into an average sized bedroom but thankfully could be broken down into 5 different sections for transportation. If this has made you realise that your bedroom could use a wardrobe update, then consider Bespoke Fitted Wardrobes from https://lamco-design.co.uk/bespoke-fitted-wardrobes/

Obviously, a giant wardrobe needs a giant bed to complement it. The bed that holds the Guinness World Record for being the biggest was built in 2011 in the Netherlands. The bed was 86 feet in length and 53 feet in width. It was made by the Commissie Zomerfeesten St Gregorius for the festival of the same name in Hertme, Netherlands.

Unfortunately, most homes are simply not big enough to accommodate such colossal fittings but that is probably a relief as where would we find the bedding to fit such a bed or enough clothing to fill such a wardrobe?