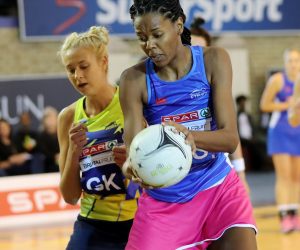 The announcement that South Africa will be the host for the 2013 Netball World Cup is exciting news for the sport and for the whole continent. Netball South Africa (NSA) have worked tirelessly on the bid, and after the success of the FIFA World Cup in South Africa in 2010, the future is bright for netball on this great continent. 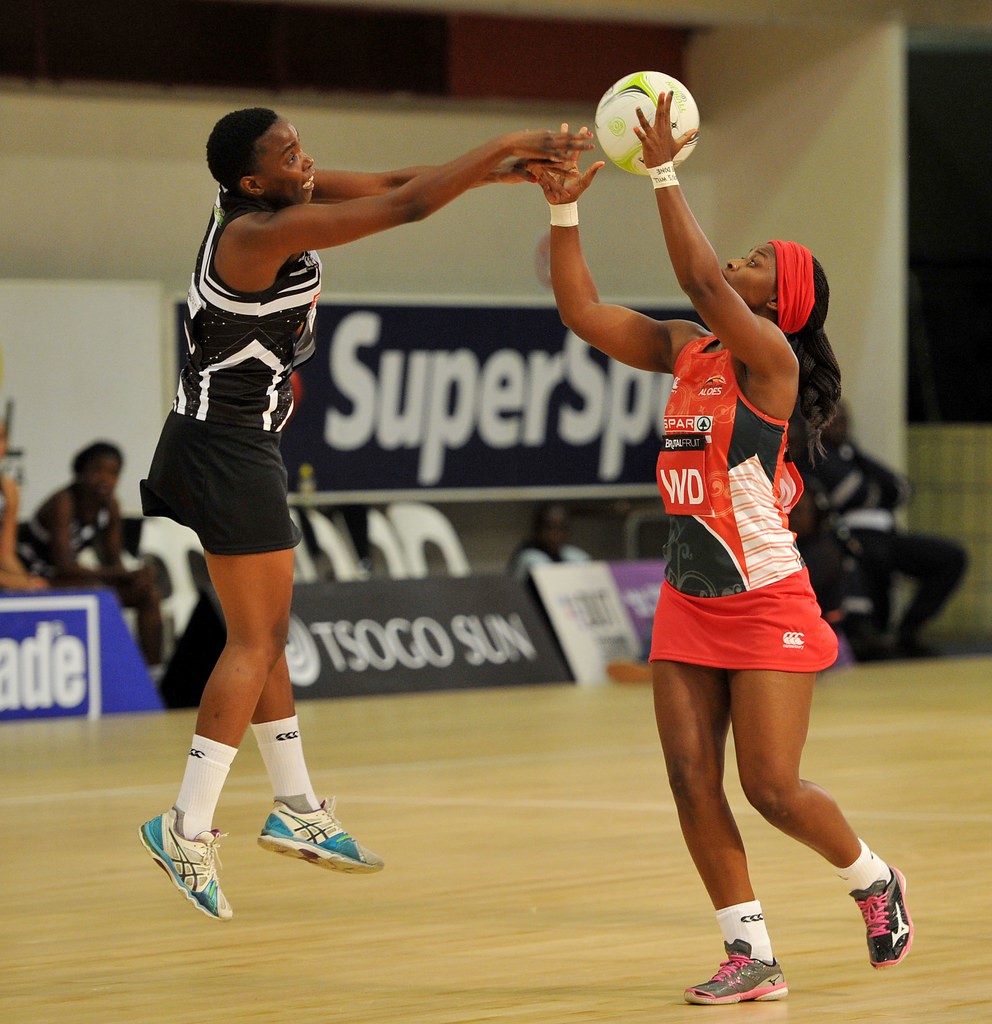 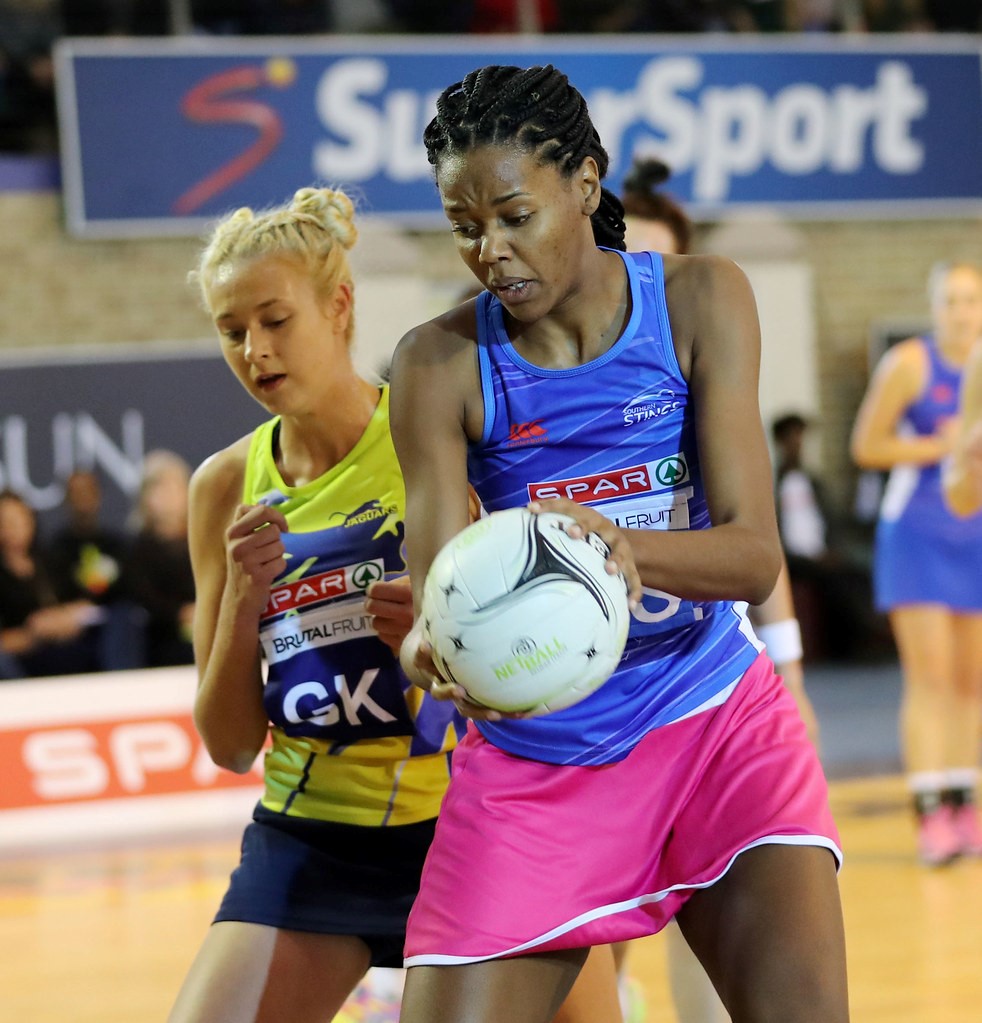 Africa already boasts three netball teams that are ranked in the world top ten – Malawi, Uganda and South Africa. Some of the world’s best netball players are African – Ugandan-born Peace Proscovia now plays for Sunshine Coast Lightening, an Australian team. The continent already has some world-class netball talent, and the hosting of the World Cup by South Africa will boost the status of netball as a serious professional sport.

The World Cup and Beyond

In order to host the event, R2.5 billion will be pumped into netball and its associated infrastructure, with facilities being built even in remote regions. It is these remote facilities – the netball courts – that will place netball alongside football as a tool that supports social development. George and Malmesbury and Mosselbay already have their new courts built.

Having more facilities with strong and sturdy wooden floors on which to play netball and perfect that netball drill is a wonderful thing for the girls of Africa. Encouragement to play more sport can only be a good thing. Team sports like netball encourage team work and good sportsmanship.

The health benefits are incredible too. Playing netball is excellent for perfecting balance, coordination, speed and agility. The training drills like those at https://www.sportplan.net/drills/netball/ are great for players of the sport at all levels. For the future sportswomen of Africa, netball could take them right to the top. This is the legacy that will continue. With the facilities in place, the sport will only grow.

What of the event itself? The Netball World Cup is a ten-day event which happens every four years. Sixteen teams compete, and like football, automatic qualification is given to the hosts. 100,000 people are expected to make their way to South Africa for the tournament, and we are sure it will be a show of sporting prowess and skill not to be missed.

Daniel Fransson has won his first European Bowling Tour title in the Hammer Bronzen Schietspoel Tournament 2016 held in the Netherlands. Fransson has been a regular at the tournament over recent years, finishing in second place for three years running and losing out each time to Mik Stampe, a Danish bowler. This year Stampe had to settle for second place, as Fransson came out on top with 470 pins to Stampe’s 463. END_OF_DOCUMENT_TOKEN_TO_BE_REPLACED

Netball teams will be training hard for the next few months in anticipation of winning medals in the World Cup being hosted in New Zealand in August. END_OF_DOCUMENT_TOKEN_TO_BE_REPLACED

After the season of tennis, is already looking to the New Year, here is one who is called to redemption.
Over the past ten days the official season in 2015 the court, is already beginning to look to 2016. In particular, it is interesting to try to identify the players who are called to redemption after a year opaque for various reasons. We have selected 5 course primarily Nadal. END_OF_DOCUMENT_TOKEN_TO_BE_REPLACED