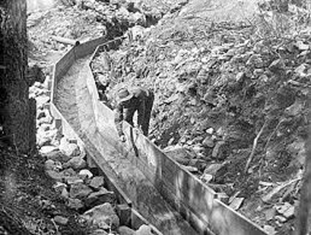 Although America is a fairly young country by many countries’ standards, it has managed to pack a lot of history into its years! One thing that really created huge changes in America and around the world was the California gold rush of 1949.

There were many changes in this time – from the acceptance of California into the union of the United States to the invention of jeans like these ETO denim stretch jeans from EJ Menswear! It was Levi Strauss who decided to create hardwearing work trousers for the men who were mining for gold all day – these became jeans and have been popular ever since. 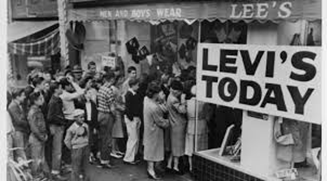 Gold was discovered in California at the foot of the Sierra Nevada mountains during the building of a water powered sawmill. Despite the fact that it was a closely guarded secret, word soon spread far and wide, and people from all over America ad the rest of the world flocked to the area to mine for gold and make their fortune!

People went to great lengths to travel here – they would sell their homes, or farms and leave their families in the hopes that they could afford the travel and make themselves a fortune. Because of this the population in California skyrocketed within the year, and new towns and camps were set up, and San Francisco grew rapidly, quickly turning into the hub of the area.